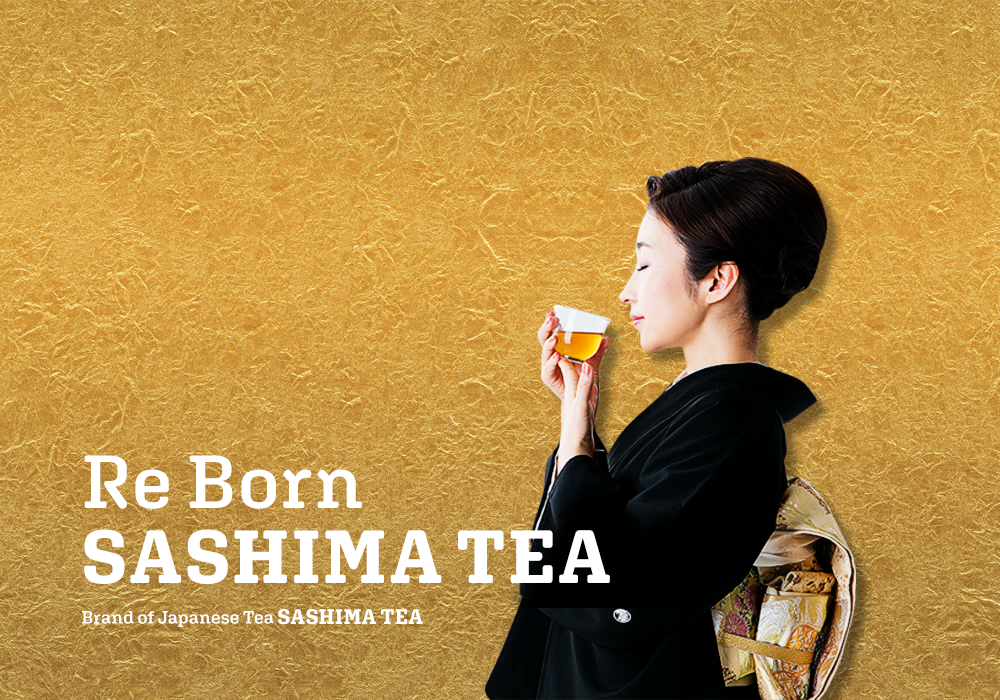 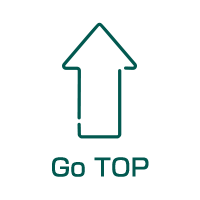 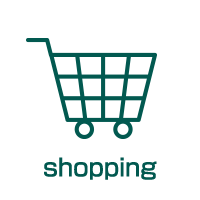 The first Japanese tea that went to the United States

Sashima tea (Japanese tea with rich aroma and rich taste), taking advantage of the excellent location for water transportation, during the Edo period(1603~1868) many Sashima teas were brought to Edo (now Tokyo), with a history that has been familiar to many people. Sashima tea is also the first Japanese tea that was successfully exported to the United States. 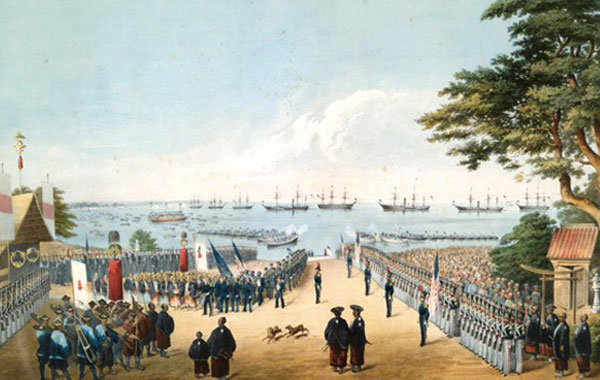 Sashima tea is back to the world

Sashima tea was the first Japanese tea exported to the US, but the export volume has shrunk significantly due to the regulation of the US, and the rise of rivals that provide large quantities of cheap tea in India and China, and the shadow of the war. Then, we started a project to export Sashima tea to the United States, and Youth Leagues of Sashima Tea Association got up and started the project to fly again to the world. 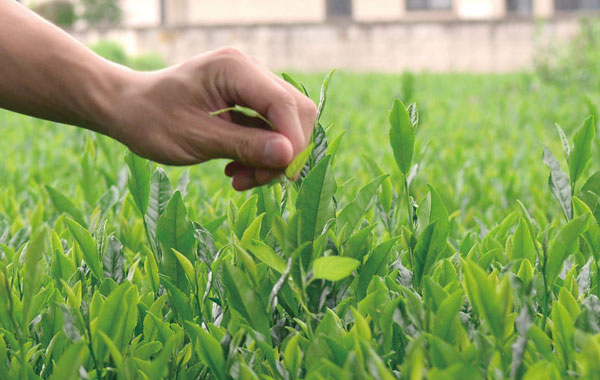 Crossing the sea to America in the Edo period

At the same time as the Japan-US Treaty of Amity and Commerce came into effect in 1859, we succeeded in exporting "Sashimacha" to the United States ahead of other tea-producing regions nationwide. It gained fame as the first Japanese tea to cross the sea and laid the foundation for the prosperity of the tea industry until the Meiji era. 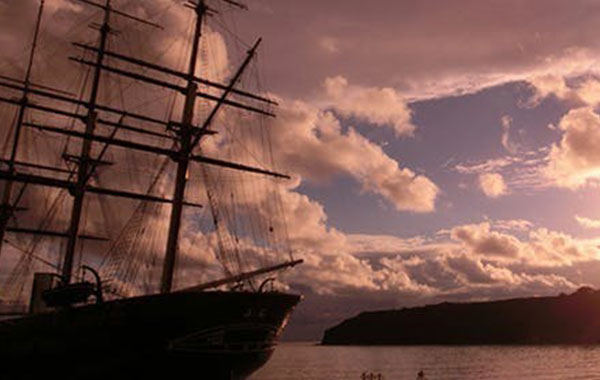 “The Sashima Tea” has been cultivated in the southern district of Ibaraki Prefecture since the Edo period. It is characterized by the strong taste and the rich flavor effected by the fertile soil and the cold winter.

The Sashima Tea is the first Japanese tea that was exported to the United States of America ahead of many other teas produced throughout Japan, and that was back in the Edo period, as many as nearly 2oo years ago when Commodore Perry came to Japan.
This unique and unparalleled story of the Sashima Tea is a selling point of the “Sashima Tea Producers’ Export Association”.
Each tea farm producer in Sashima Region undertakes a series of work by himself from tea-cultivation to tea-selling including tea-processing, and as its end result the required transparency can be enhanced from the viewpoint of safety in quality. 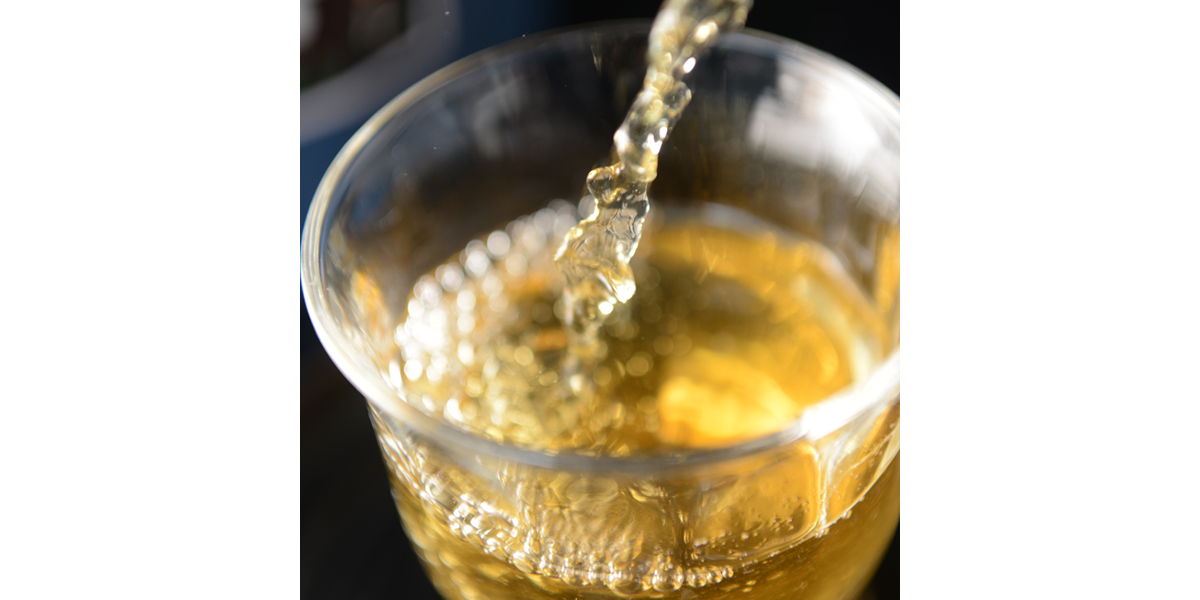 The products abundant in variety
Sashima tea has been developed with products that take advantage of its rich taste and high aroma, such as tea bags and powdered green tea that anyone can easily drink, rice crackers and sweets that can be eaten by adults and children.
Shopping Page 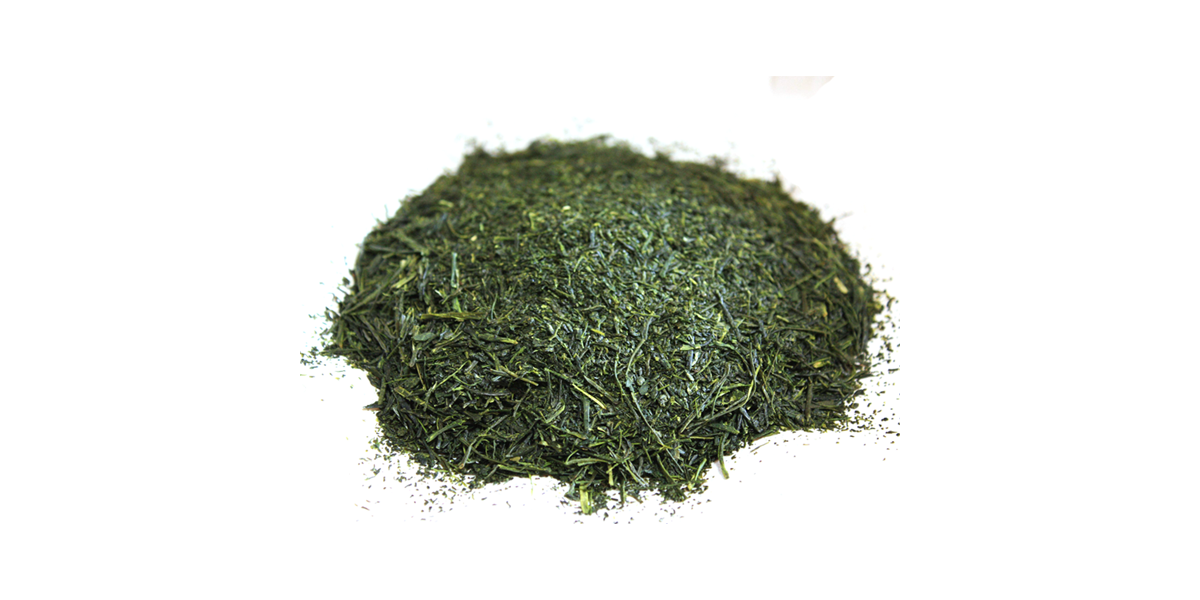 The features of Sashima tea
Tea leaves which is grown in the west area of Ibaraki Prefecture, where cultivation began in the early Edo period.Tea leaves are made with fertile soil and in the cold of winter, and there are many deep-rooted fans who love the rich taste and aroma.